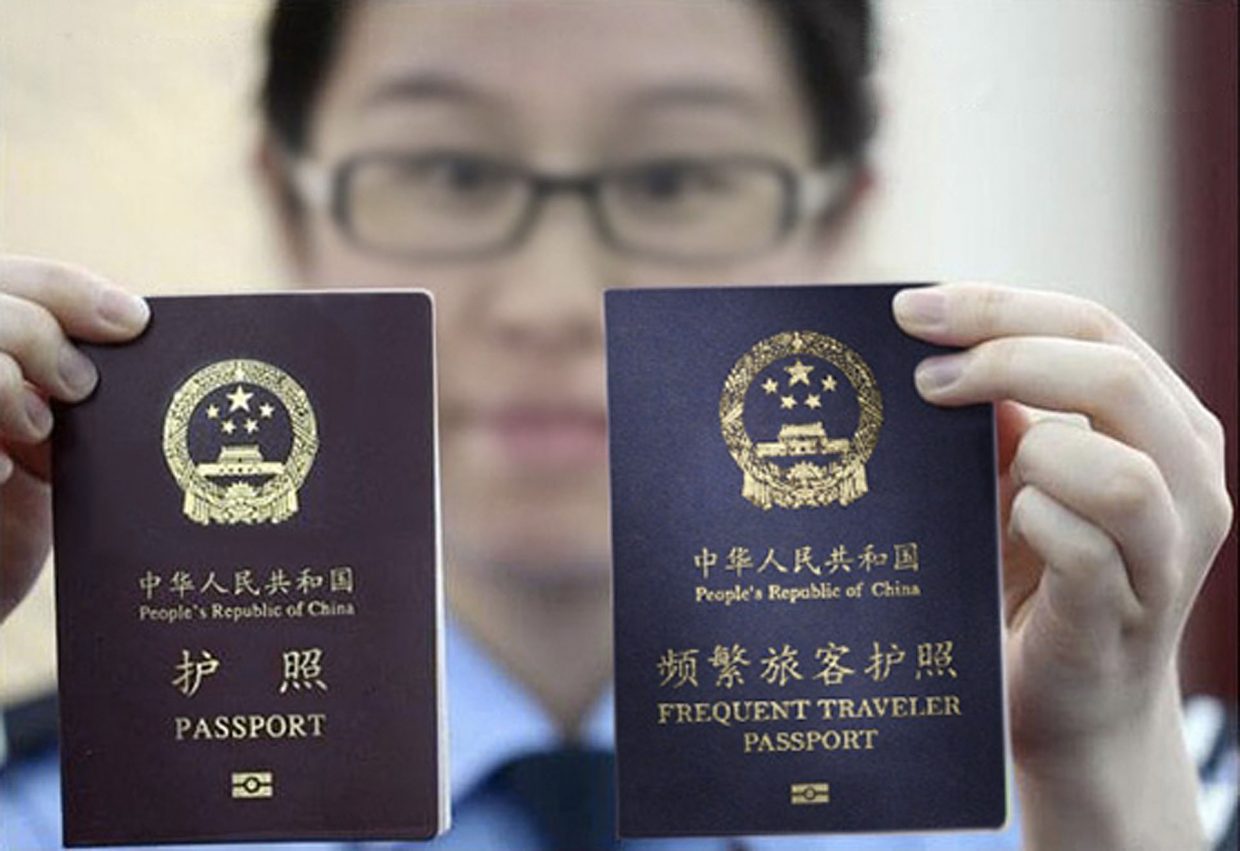 The Chinese nationals can face difficulties in obtaining Vietnam e-visa because of the controversy on their microchipped passports (passport with nine dash line map). The Chinese e-passport holders are now required to apply for Vietnam visa individually via a different process for application (visa at the embassy or visa on arrival). If you are Chinese, this article will help you gain knowledge of the Vietnam visa to travel to the country and enjoy the stay there without any hassle.

What is Chinese e-passport?

With the latest technologies around the globe, many nationals now have an e-passport. The e-passport saves them from standing in the queue for hours to get through the passport control counter to gain entry in any country. E-passports are digital passports that have biometric information on them that allows the traveler to pass the border gates and have smooth travels.

These passport holders do not require to meet the immigration officer and present their passport or visas to them to get the stamp on the permit. The traveler swipes the passport and quickly passes through the border gates as the e-passport contains all the necessary information needed for the traveler to enter a country.

Chinese Government also introduced the e-passport for its citizens in 2012 to make their journeys more comfortable and safer. However, they include nine dash line map in the passport

For those who are not aware, there’s an ongoing territorial dispute between China and its neighboring countries of India, Philippines, and Vietnam. The Chinese government has printed a map of China with nine dash line map on the e-passport and this map included those maritime territories that they were claiming from these three countries. So in protest, these three countries will not recognize Chinese e-passports. Therefore, you won’t be able to use this passport in applying for the Vietnam e-visa for Chinese citizens.

Vietnam e-visa is a simple process at the expense of only a few notes. The Vietnam e-visa Chinese allows the Chinese citizens to be in Vietnam for 30 days for any purpose, starting from tourism to business meetings. The form available online requires the applicant to fill out the personal details, information of their passports such as the expiry date and passport number, and the travel details. The form also requires the applicant to answer some security-related queries to ensure that the national security of the country is not under any threat. The applicant gets the e-visa via the email he provides in the application. He can then arrive at the Vietnam International Airport and get the entry into the country quickly via the Vietnam e-visa for Chinese.

It is essential to take note that the above application of the Vietnam e-visa for the Chinese is only valid for the Chinese nationals who do not have an e-passport with with nine dash line map.

The controversy we mentioned earlier is between the Chine and other countries that are neighbors to China. These countries include India, the Philippines, and Vietnam. The disagreement arose on the map printed on the Chinese e-passport that shows the territories of these neighboring countries to be part of China. This disagreement has caused the Chinese nationals to face difficulties in obtaining the Indian, Philippines, or Vietnam e-visa for Chinese.

Chinese nationals having e-passports are not allowed to apply for a visa for traveling to India if they are outside of China. On the other hand, the Chinese citizens cannot have a visa stamp on their e-passport of they are traveling to the Philippines. They require to apply separately to get a separate visa document if they wish to go to the Philippines. However, the Vietnam government, in response to their disagreement with China, has limited Chinese nationals to get Vietnam e-visa for Chinese if they have an e-passport.

How can Chinese Nationals travel to Vietnam?

The Chinese nationals need to know that if they have a non-electronic passport, they can apply for the Vietnam e-visa for Chinese. The process of applying for Vietnam, e-visa for Chinese is the same as it is for any other country. On the contrary, if they have an e-passport, the above condition does not apply to them. The Chinese nationals need to be in China and visit the Vietnam embassy to get the Vietnam visa for Chinese. They will have the guidance of the officer to obtain permission to gain entrance in Vietnam. The travel agents can also help these nationals to get the visa on a different document other than their passport. This type of visa is called a loose-leaf permit.

Not to mention, the Chinese nationals having a traditional passport can obtain the Vietnam e-visa only if their passport’s validity is for six months.

This condition for Chinese citizens will remain the same till the time China dissolves the controversy, or all the associated counties come on one page. The Chinese nationals who wish to travel to Vietnam have to take care of the requirements for applying for Vietnam e-visa for Chinese. If they fail to meet the criteria, they will not be able to get the visa to travel to Vietnam. 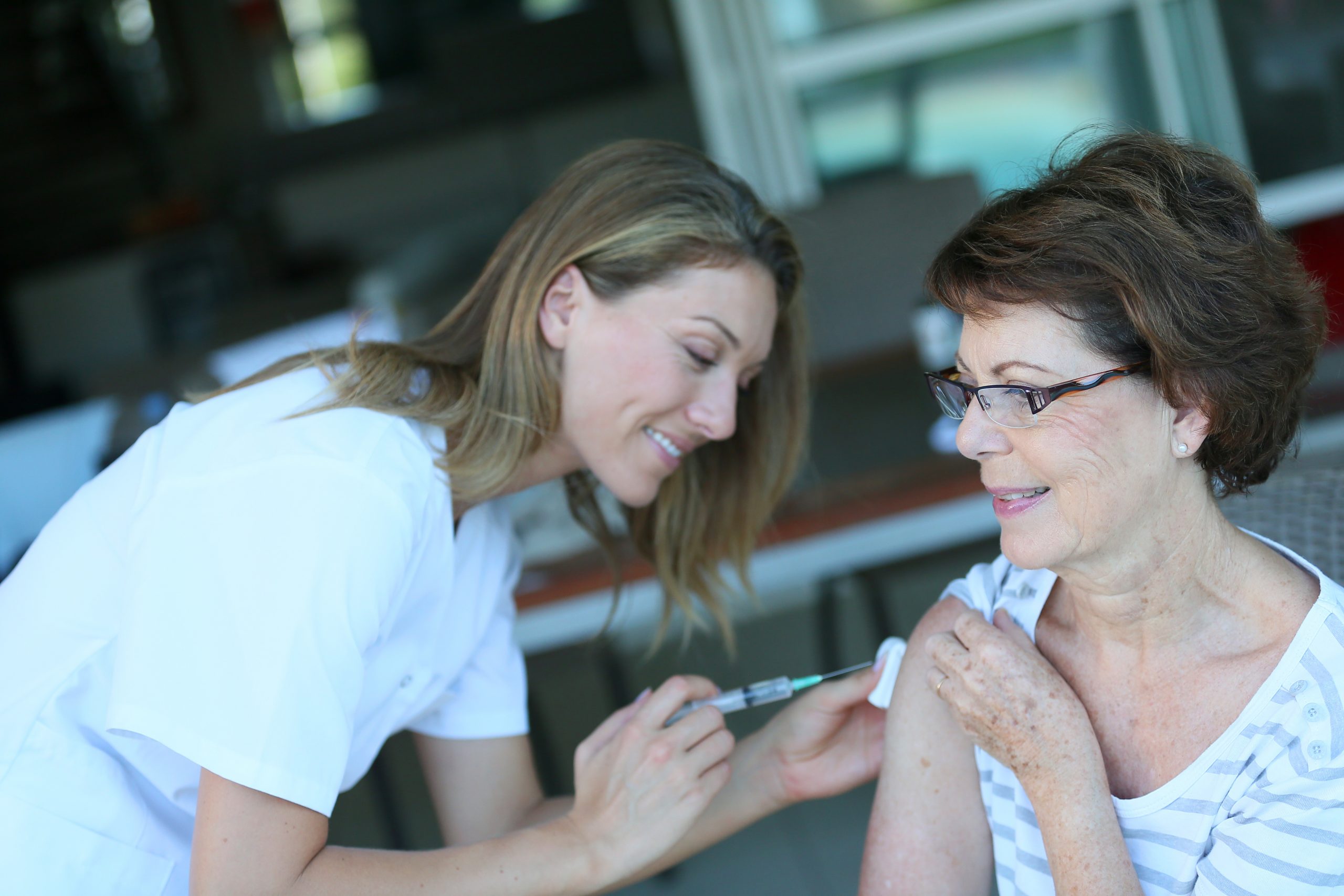 Vietnam is a hub of many natural picturesque landscapes and beautiful cave for the travelers to visit and enjoy the time in the country. Many travelers face difficulties when they search for a visa to apply to visit Vietnam. 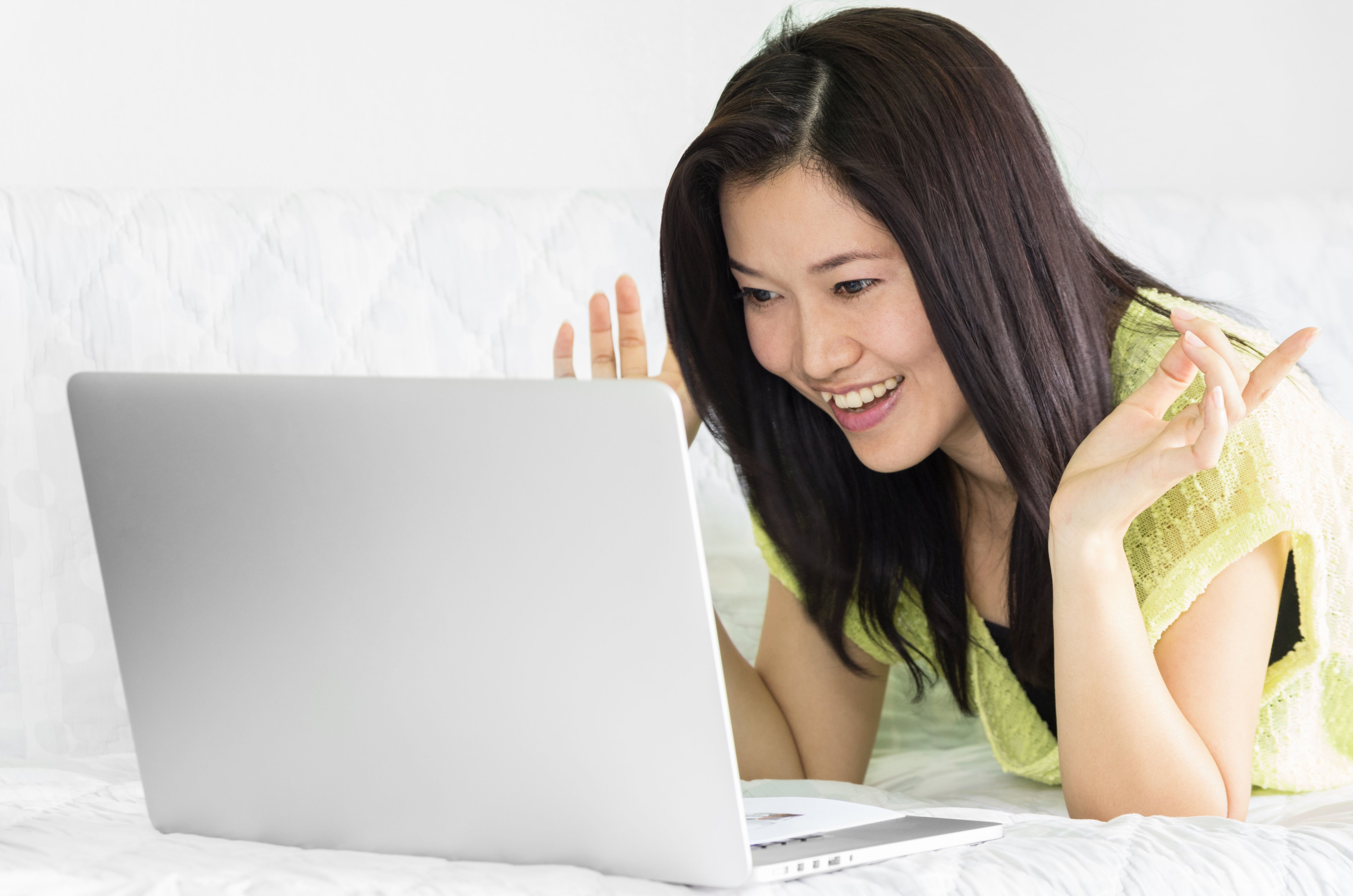 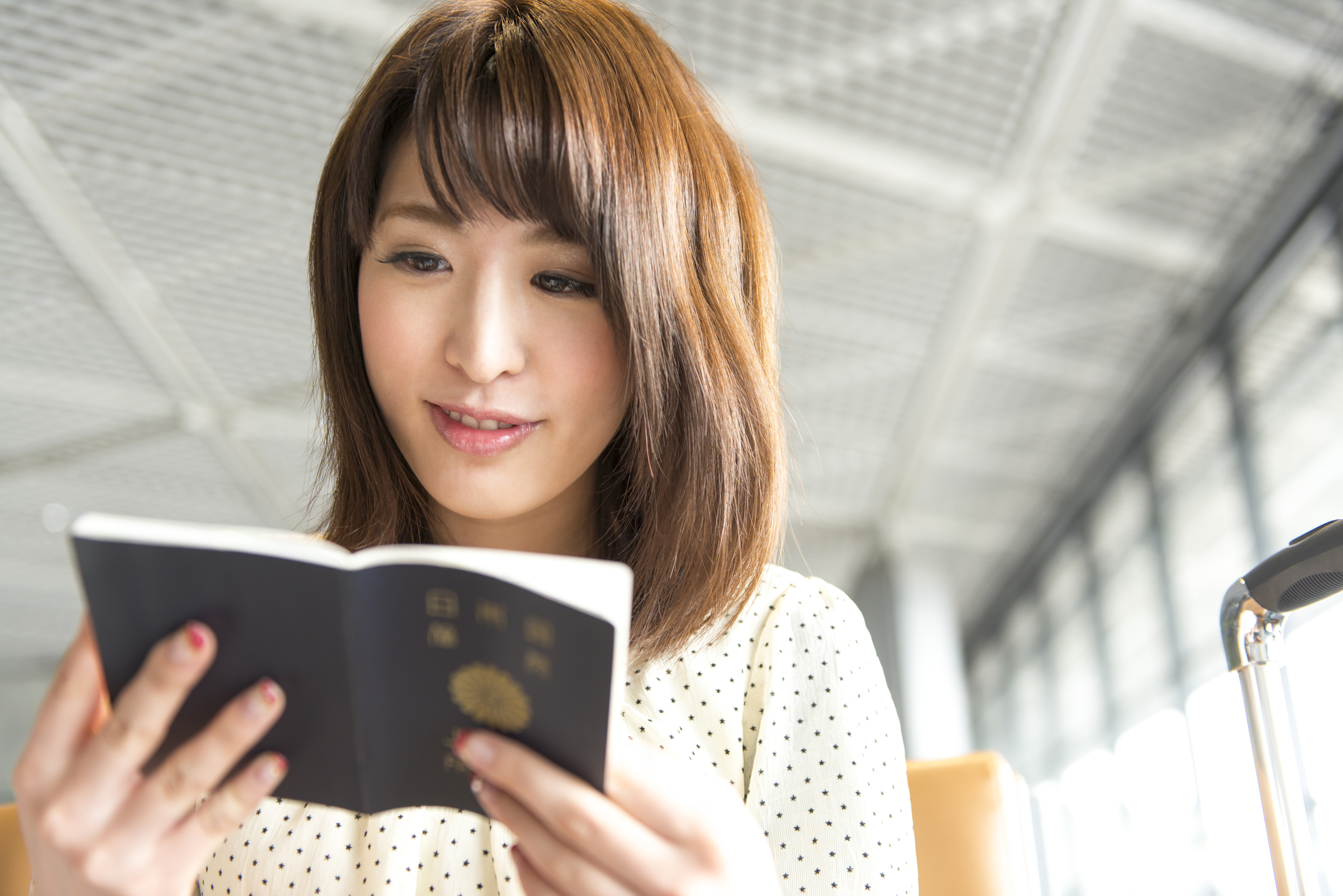 Almost all the states require their nationals to get hold of a Vietnam visa and gain entrance in Vietnam. Only except for a few countries whose citizens can enter Vietnam visa-free. 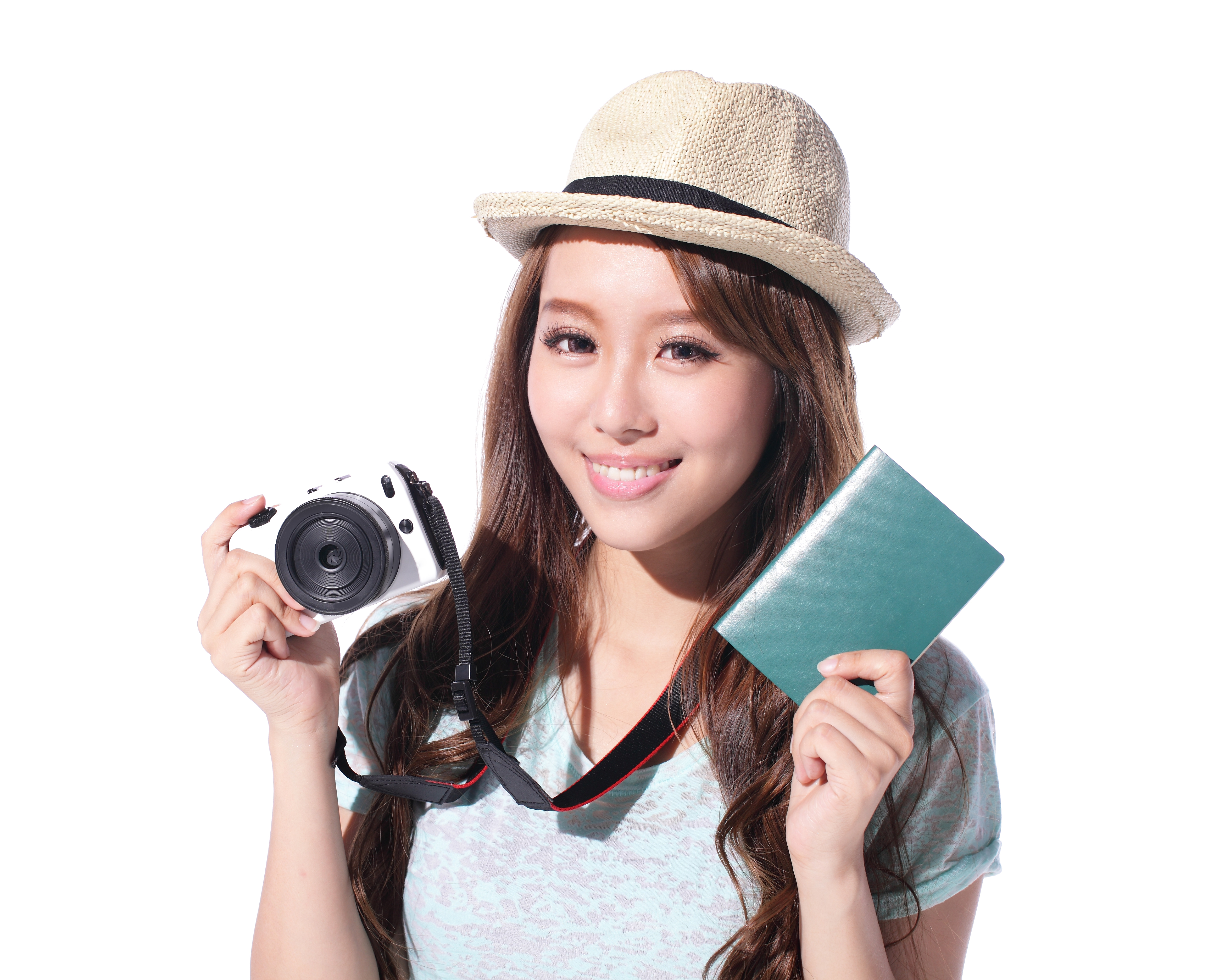 When you decide on going to Vietnam for your next fun trip, the first thing that hits your mind is the process of applying for the Vietnam visa. There are different types of visas that the applicants can opt for. 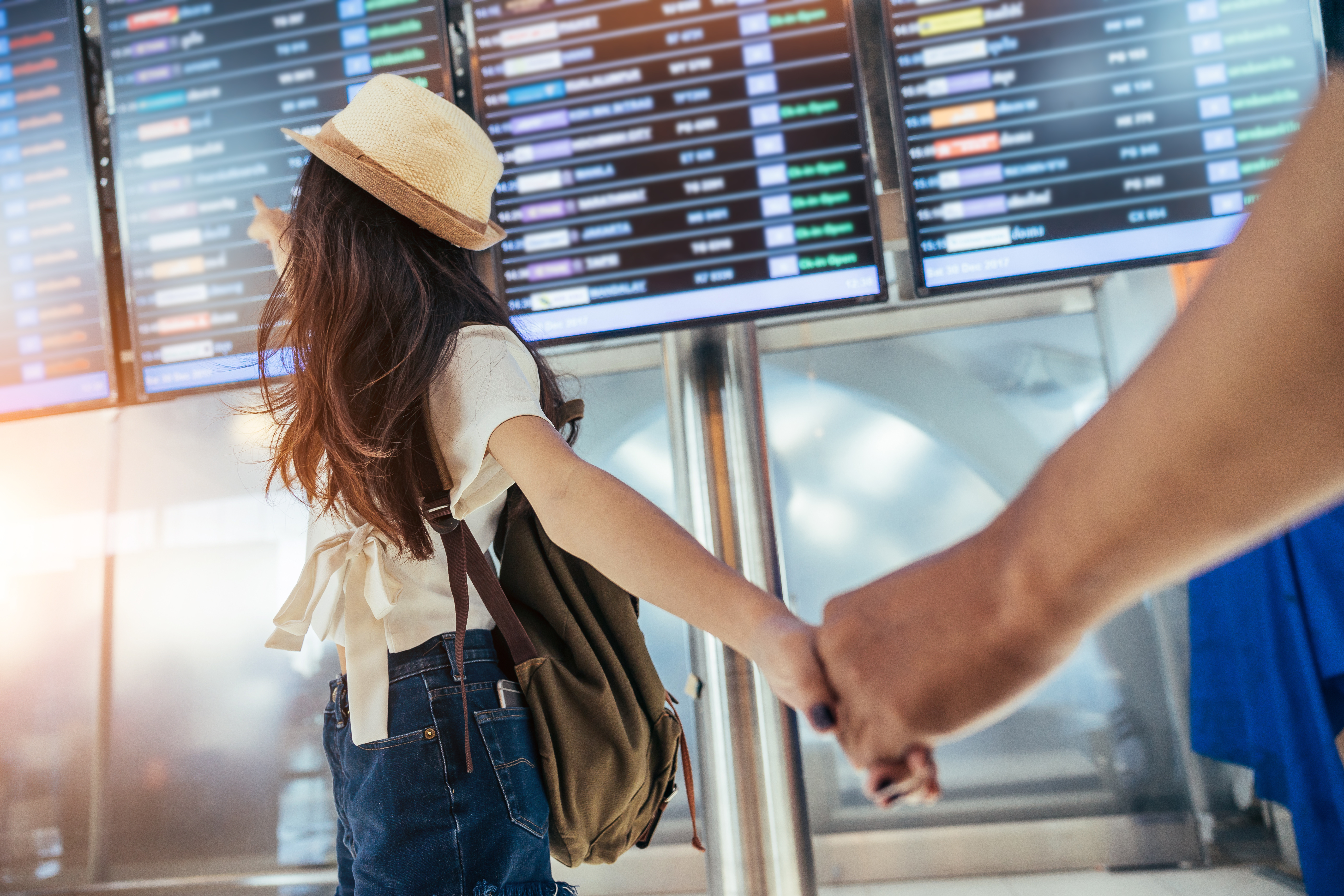 Vietnam transit visa is the document that allows travelers to enter Vietnam while they move to another country after waiting in Vietnam for a short time. This visa is only for travelers who wish to stay in Vietnam for a brief time, say a few hours or a day to reach their final destination. 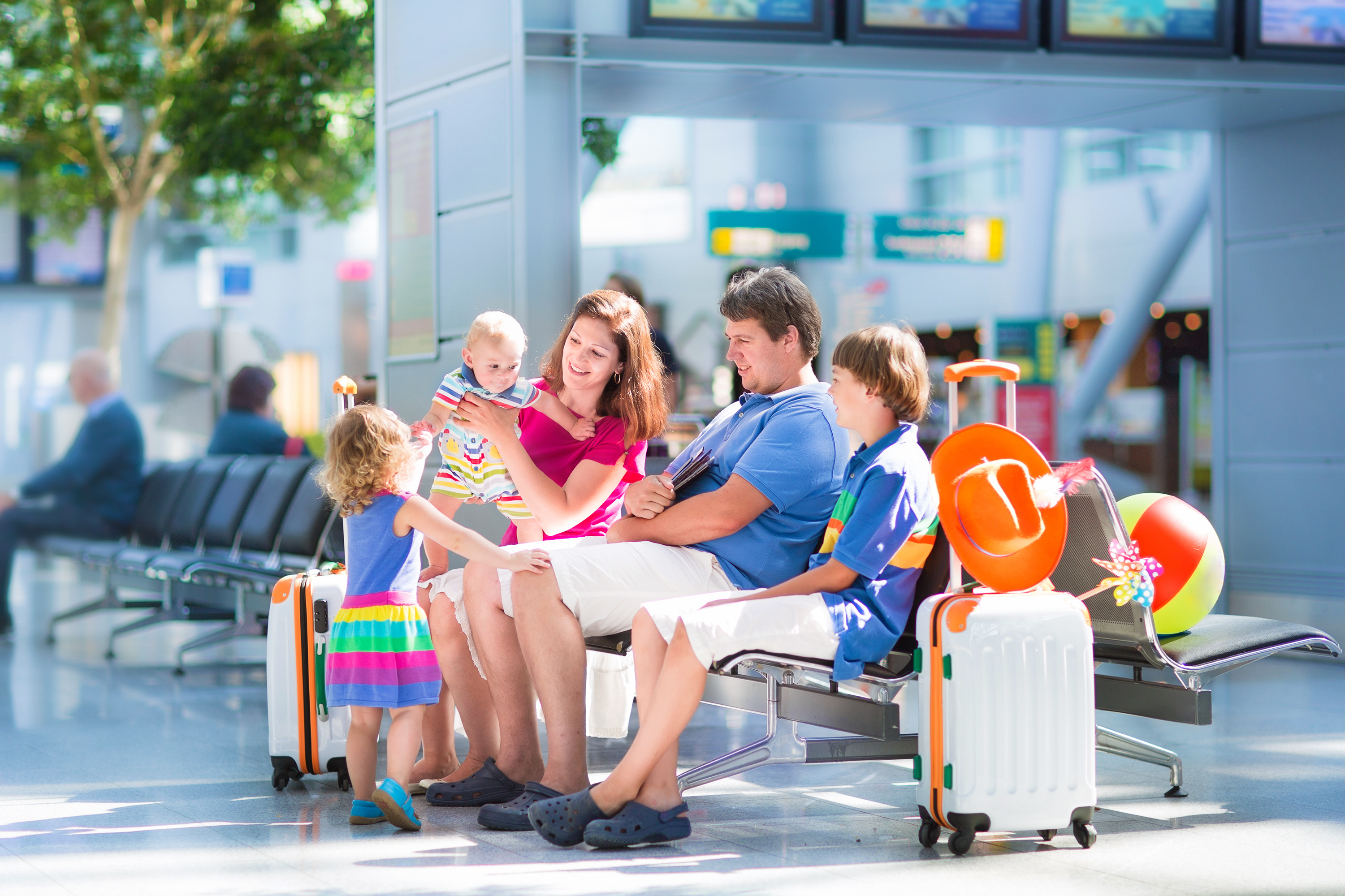 Traveling with family is always fun. But the part where the parents have to get the passport and visa ready for their children is a task full of hassle. 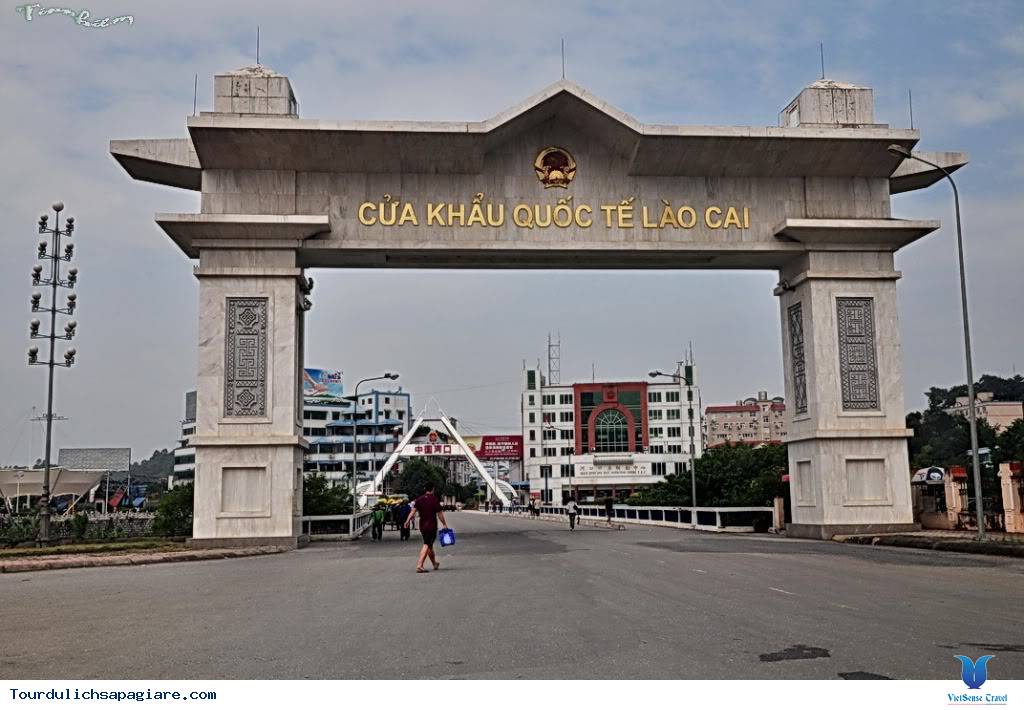 Traveling to Vietnam has become easy via the electronic system that the government has introduced. One can quickly get an electronic visa, also called e-visa, from anywhere around the world to enter Vietnam. 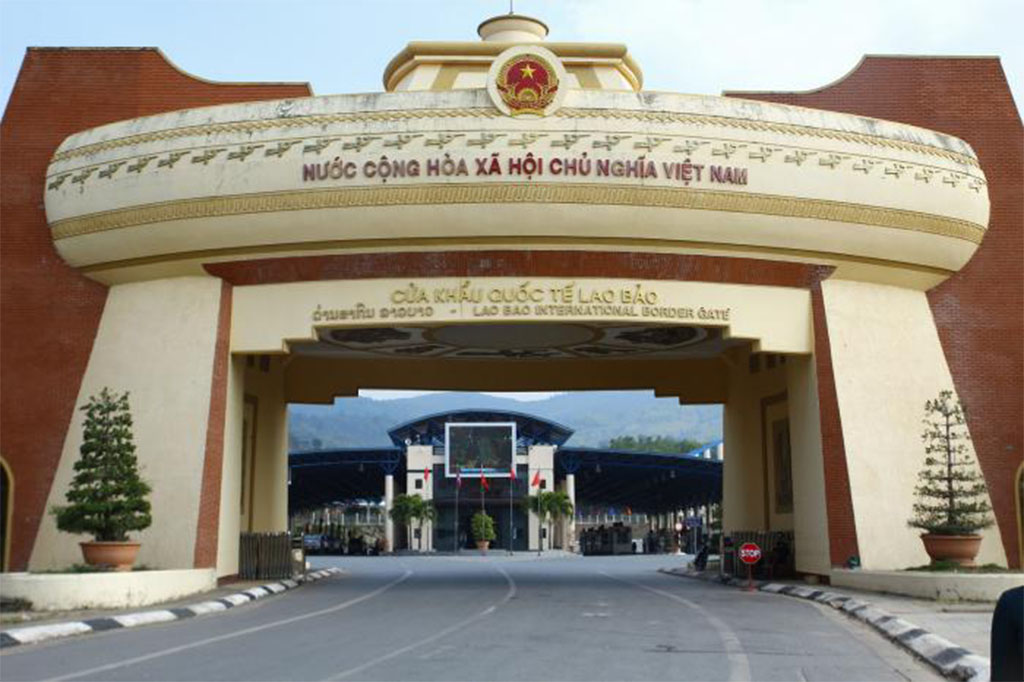 One of the popular Southeast Asian borders to travel to Vietnam is from Laos. The border crossing through Vietnam e-visa is hassle-free, and one can easily opt for any means of transport he wishes. 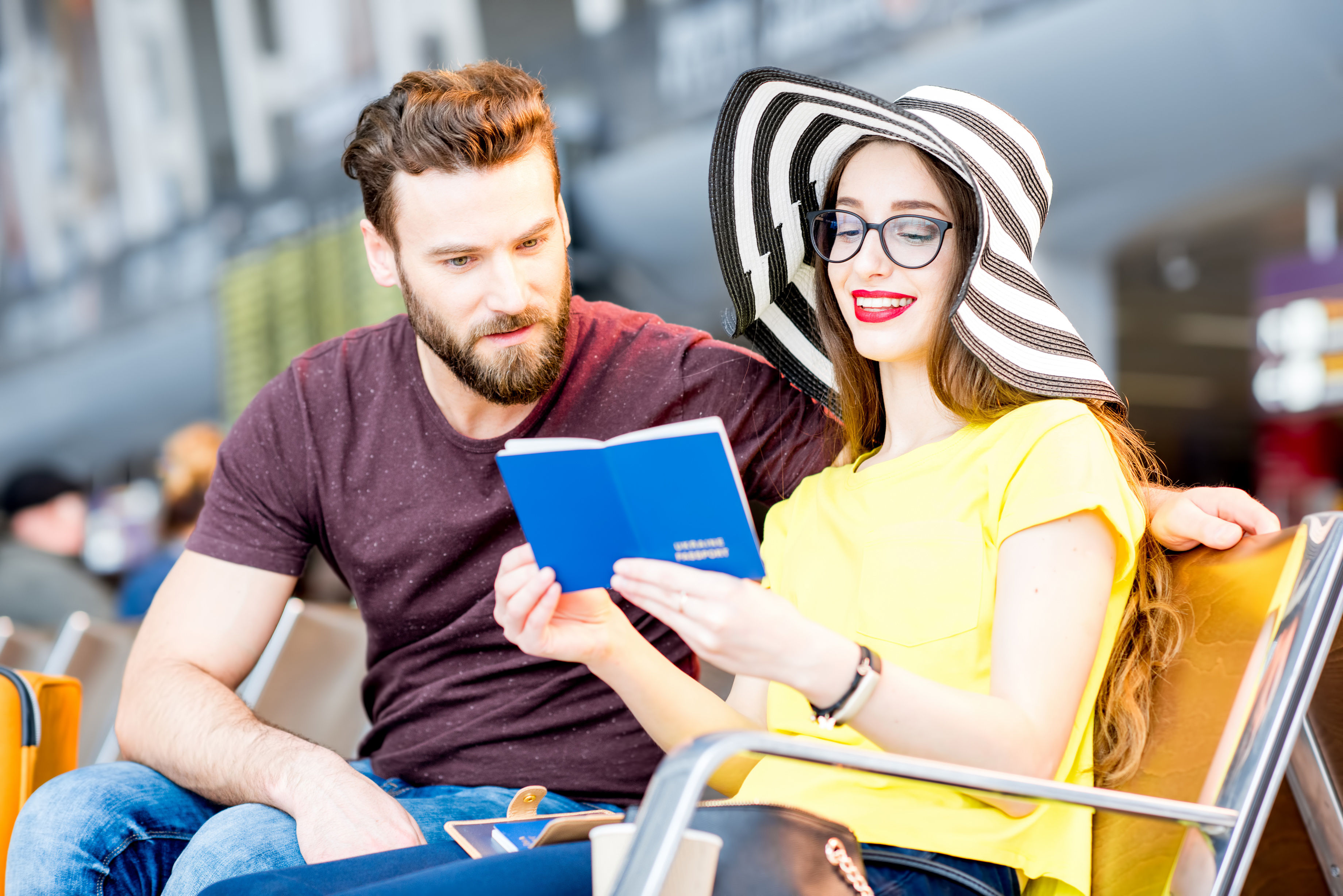 Vietnam shares its border with three countries; China, Laos, and Cambodia. If one wishes to enter these countries, there are different land ports for the Vietnam e-visa.

Visit this link on mobile
Visas were never more simple.
Here’s why:

REQUEST VISA ONLINECHECK VISA FEES
E-mail
info@vietnamvisa.cheap
Disclaimer: We are neither a government website nor affiliated with the embassy. We are a commercial website for consulting & supporting to get a visa for Vietnam.