Home » 10 secluded landscapes of Vietnam that Taiwanese like most

Uncover the mystery of “Little France.”

At present, the Taiwan government is committed to promoting the new southward policy. It is aimed at 18 countries including ASEAN, South Asia and New Zealand and Australia. It starts from the four major aspects of economic and trade cooperation, talent exchange, resource sharing and regional chain, and hopes to create mutually beneficial and win-win cooperation relationship. The public may not understand the detailed guidelines of the new southward policy but have they found that their relatives and friends have gone to work in Vietnam one by one, and the annual travel itinerary is not limited to Japan or South Korea, but instead goes to cheap Vietnam. Vietnam was colonized by France in the 19th century, so it has the reputation of “small France”. Everyone is discussing the Vietnamese attractions! We’ll cover ten places that are most famous to Taiwanese people in details. If you have already booked your flight ticket and find that you have not applied for a Vietnamese visa then we can provide you with an application for a visa on arrival in Vietnam to make your trip more enjoyable.

Built-in 1900, the Ho Chi Minh Opera House is a Gothic-style building which located in the most precious area in Ho Chi Minh City. The elegance of the day and the hustle of the night (the building will shine at night) present a completely different feelings for tourists. The Opera House does not open to the outside world, only those who appreciate the performance can visit. The most famous one is the AO show, which is known as the Vietnamese version of the Cirque du Soleil. Most of the performances are mainly rhythmic music. The bamboo and rattan props and dance interpretations interpret the meaning of heaven, men and women, and tribes.

In Vietnam, there is a coffee apartment converted from old apartments and 50 coffee shops. It looks like a small square from the outside, but in fact, there is a hole in it. Every coffee shop has its own style. It is very suitable for you to sneak in here. There are also bookstores, clothing stores, nail shops and many light street delicious streetfood around. We would recommend you the Mango Tree, which is opened by Taiwanese people. It sells snowflake ice, pearl milk tea and super-rich mango juice.

Visitors who want to go to the Cu Chi tunnel can choose many travel agencies on Fan Wu Lao Street to go with the best itinerary. The ancient Cu Chi tunnel is the pride of the Vietnamese people. It was excavated during the anti-French revolution in 1948 and headquarters of the soldiers to fight against the enemy. The itinerary will arrange a guide for visitors to explain how to hide the tunnel, set traps and tunnel conditions.

Vietnam’s largest existing ancient architectural complex, also known as the “Forbidden City”, was listed in World Cultural Heritage in 1993. Although the area is only one-seventh of the Forbidden City in Beijing, China, there are many ancient scenery, ancestral temples such as a the Queen Mother’s Palace, the House of Internal Affairs, the library, and the ancient theater. Besides, the Imperial City also provides tricycle service with very low price (150 Taiwan dollars); if you are tired, you may wish to consider it!

No.6 Hoi An Ancient City

Hoi An is located in the Central of Vietnam. This ancient city has a lot of Chinese-style buildings. The most impressive attraction of this place is a series of colourful lanterns, which are well preserved, neither destroyed by war nor built of high-end materials. Now that Hoi An has been certified as a “World Cultural Heritage”, it became a very famous tourist destination. The city is full of amazing clothing and coffee stores. Remember that you are not allowed to drive motocycles from 6:00 and cars in the streets so that tourists can take a leisure walk in the ancient city.

Compared with Halong Bay, Lulong Bay are not in the sea, so it is called “Halong Bay without water”. Boating on a winding river, surrounded by towering valleys and cliffs, is a very spectacular experience. There are three caves (three valleys) along the mountain wall, as well as Bidong. Chinese temples such as ancient temples, ancient bells and mottled arches make Lulong Bay full of antiques.

The Mekong River is the 12th longest river in the world. You can book a day trip to a travel agency in Ho Chi Minh City and experience the excitement of the floating market and the tea with honey workshop. You can also make coconut sugar, Vietnamese popcorn and rice in this activity. Also, listening to Vietnamese traditional songs while riding a boat through the woods in the water, and finally enjoy the Vietnamese specialties with the group, it is a very meaningful trip

Phu Quoc Island is the largest island in Vietnam. It has the size of two Taipei cities and a population of about 70,000. Also, Vietnam has promoted visa-free policies for Phu Quoc Island in recent years. On the island of Phu Quoc, you can participate in snorkeling, fishing, squid fishing, sunbathing, etc. If it is not only suitable for water activities, you can also choose to pack a yacht to eat seafood and enjoy a Vietnamese massage after dinner to relax your body.

The Pink Church was built in 1870 and is officially known as the Sacred Heart of Jesus, also known as the New Church. In the beginning, it was still ordinary white. It was painted in fantasy pink in 1957. Every day, people went to the pink church for racquets and wedding dresses. Whether you are a fan of pink or not, just don’t miss it.

When it comes to Vietnamese attractions, the first thing that everyone naturally thinks of is Halong Bay. Halong Bay is not only known as the “Guilin in the sea”, but also included in the World Heritage in 1994 by the UNESCO. In 2011, it was selected as one of the Seven Wonders of the World. The island is undulating and covered with lush tropical jungle. This scene attracts not only a large number of tourists but also the film 007 “Tomorrow Empire” and “Kong Island” have been filmed here, bringing more tourists to Halong Bay. 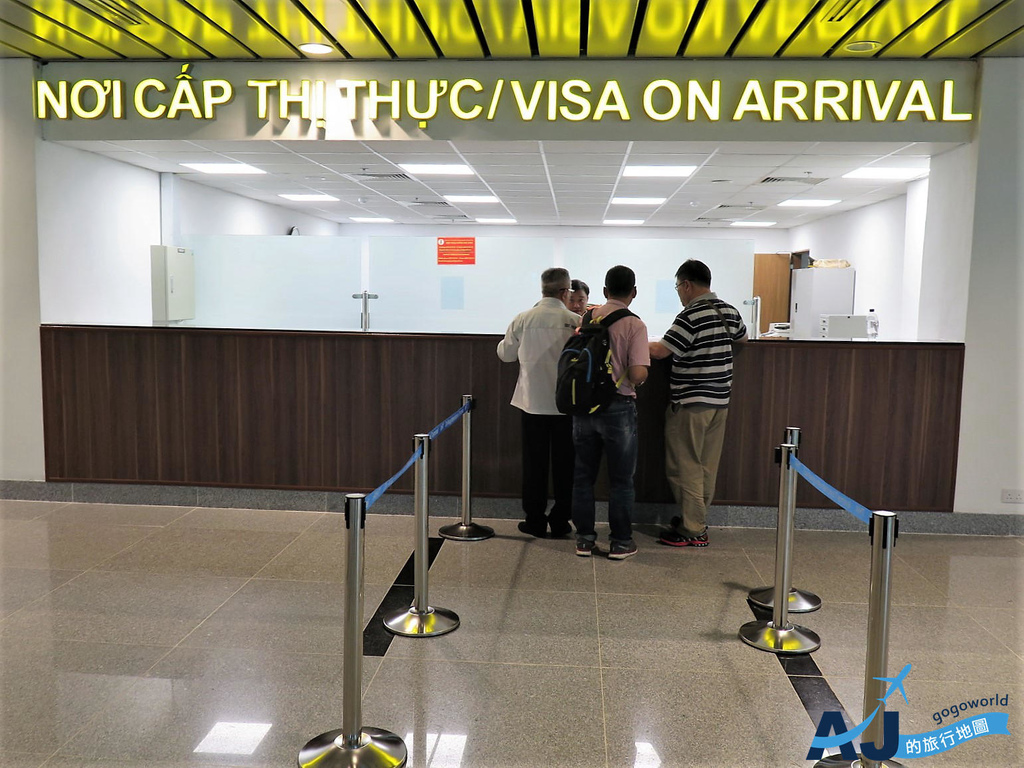 So that is 10 places in Vietnam that Taiwanese are talking about. You can fill out the form and request a visa approval letter by using vietnamvisa.cheap. The method is extremely easy for you to obtain a visa and to begin your beautiful journey right away.

Visit this link on mobile
Visas were never more simple.
Here’s why:

REQUEST VISA ONLINECHECK VISA FEES
E-mail
info@vietnamvisa.cheap
Disclaimer: We are neither a government website nor affiliated with the embassy. We are a commercial website for consulting & supporting to get a visa for Vietnam.